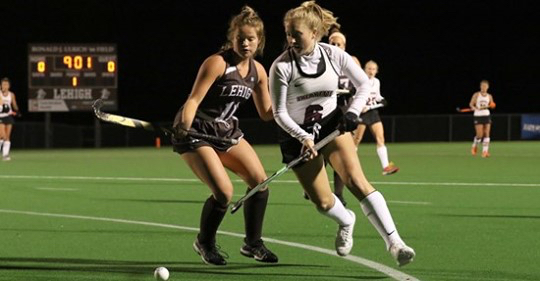 Having taken a huge class last year I have only been able to find two commitments for Lehigh to date, Abagail Brown M/F from Ridgeway Regional in New Jersey and Jujia Gatelein M/F  from Bishop Eustace also in New Jersey. Although only two have shown up it is not beyond comprehension that Lehigh could add several more before the class is closed out. However, Lehigh is returning a veteran squad who will only graduate one senior this spring. The highlight last year was the upset of Boston University in the last game of the season! Lafayette was able to beat the Mountain Hawks at their place in a 1-0 night game earlier in the season. 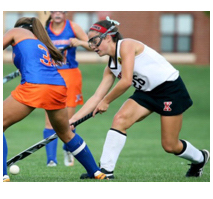 Abagail hails from New Jersey and will graduate from Kingsway Regional High School. She is a 5’4″ M/F all conference player who scored 22 goals last season and 22 assists. She was also a third team all state mention. She was also team captain. She was with the Uprise field hockey club. 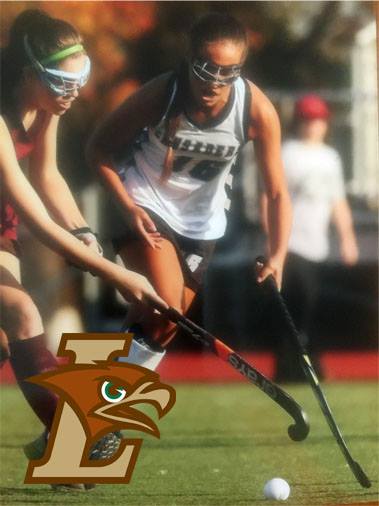 Julia M/F also come from New Jersey will graduate from Bishop Eutace was also team captain and first team all conference as well as all south jersey. She scored 31 goals last year and 20 assists. She is also a player for WC Eagles.