The Bucknell coaching staff actually announced their class of 2024 recruits on December 10th.  They will be adding 5 new recruits, forward Rachael Apa, Reanne Burgess a defender, Olivia Bush a forward, Mia Fields a defender and Kari Melberger a Midfielder. The five will be replacing a senior class of six that led the Bison to another appearance in the Patriot League tournament. Games between the Bison and Leopards have usually been competitive affairs. Last season Lafayette played Bucknell twice, both times winning by one goal.

Coach Jeremy Cook is getting a very geographically diverse class with an incoming freshmen class from Pennsylvania, Massachusetts, Rhode Island and Missouri. One big issue will be the replacement of Gk Olivia Harris, however Cook looks like he will stick with his two underclassman he had last season. In addition, he will be returning his two highest goal scorers. Despite that he will be looking to improve on the 37 goals they scored all last season. No doubt with the addition of this class he hopes to  improve his goal production.

In alphabetical order here is some more information on each new player. 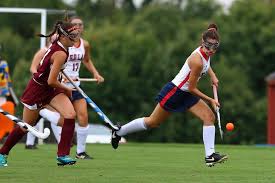 Rachael will be traveling the 90 miles from Lewisburry to Lewisburg,Pa. The 5’4″  forward from Red Land High School played field hockey and lacrosse. She was a first team all conference and a second team 2018 all state selection. She scored 37 goals in her career and also played club field hockey for Central Penn. Cook sees her as super competitive, with great tenacity and benefit to his team culture 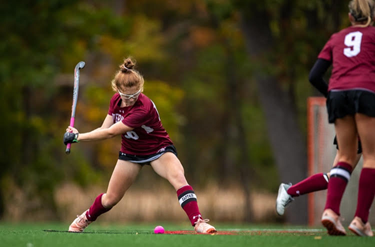 The Holden, Massachusetts native went to the Governor’s Academy and played defense. She also played lacrosse and was a three time all league selection and a two time captain. Even as a defender she scored 24 goals. Cook remarks, ” We’ve had fun watching Reanne’s development as an attacking defender. Her club team has prepared her well.” 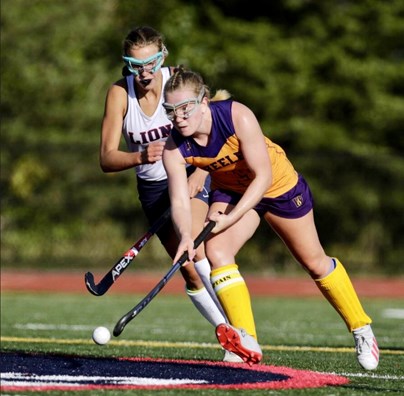 Olivia is a 5’3″ forward from Providence R.I and the Wheeler School. She is a two time RI Interscholastic League Division 2 Player of the Year. She scored 48 goals and 49 assists in High School. Cook describes her as fast and has “grit.”  He thinks she will grow quickly in the Bison system. 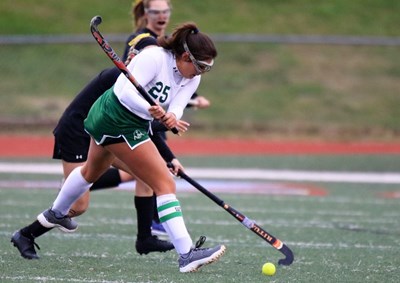 The 5′ 3′ midfielder is from West Pittston, Pa. and Wyoming Area High School. She was a three year team captain and four year starter. A two time all state selection she led her team to two district championships  and was a state semifinalist. She had 39 goals and 37 assists. She played for Electric Surge Field Hockey Club. Cook describes her as having a “big hit,” which the Bison can use on their offensive corners.