The Patriot League field for the post season tournament is set as result of yesterday’s games. American beat Holy Cross giving the Crusaders 4 losses, Colgate lost to Boston giving them four losses. The best Boston can do is 3-3 and the worst Lafayette, Lehigh and Bucknell can do is 3-3 but all have beaten Boston breaking any tie breaker. As a result the field is American, Lafayette, Bucknell and Lehigh. 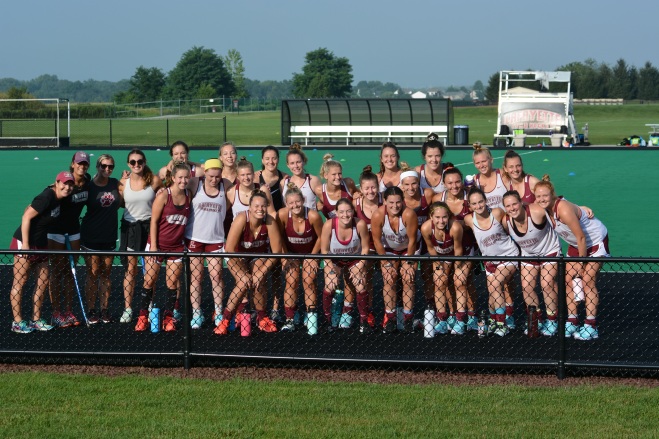 There are a number of scenarios that can be played with but one thing is for certain the four teams are set. The remainder of the regular season is still to be played with Drexel arriving today followed by an arch rival game with Lehigh at Lehigh on Friday night. Temple at Lafayette follows with Bucknell at home on Saturday and then a game in New Jersey against the number 3 team in the nation Rutgers.  The tournament follows the following week end!!

Today is senior day. Usually, I highlight the seniors during the week previous but this year I will do that next week with Lehigh on the way!!