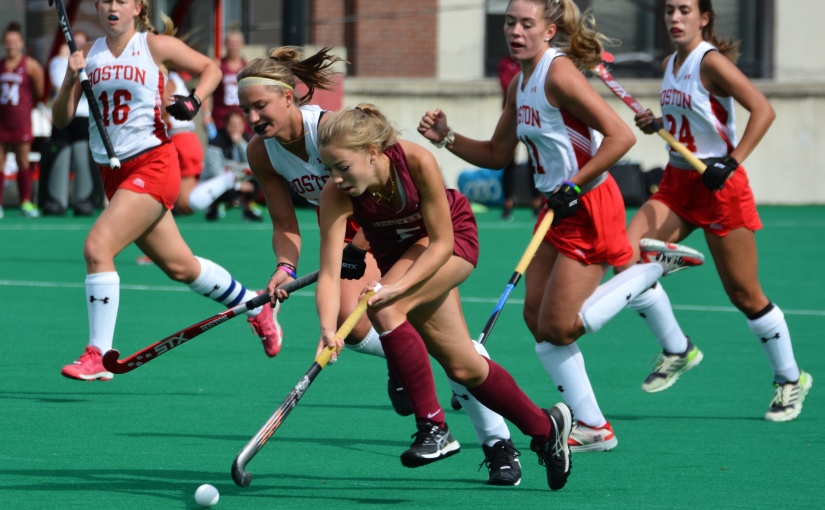 Lafayette College and the Patriot League made major progress this season as many of the teams played right with the royalty of Division 1 hockey. Lafayette had single goal losses with several Big Ten teams and beat Indiana on neutral turf in the second game of the season. At the end of the regular season Lafayette lost to number one Rutgers by one goal.

American who won the Patriot League title by one goal against Lafayette played in the second round of the NCAA tournament losing 3 to 2 to nationally ranked Iowa.

Even more telling was the amount of PL student athletes selected to NFHCA regional teams. All together the Patriot League had 14 athletes from all League teams selected. Noor Conan, Georgia Davis, and Bryn Underwood were selected from American in the mid Atlantic region. The mid-East Region featured Lafayette’s Audrey Sawers (PL offensive player of the year), Lineke Spanns ( PL rookie of the year), and Simone Hefting. Lehigh had Lenke Havas, Sarah Bothus and Drew Pecora as selections in the same region. Lily Nelson from Bucknell and Taylor Cassamassa from Colgate rounded out the Mid- East Team. Sinead Walsh and Caitlin Little from Holy Cross and Rachel Borzymowski showed up on the Northeast team.

By my count, more than half of the above nominees will be back next year. Lafayette will return Leneke Spanns, a freshman and Simone Hefting a junior. There is a high likelihood that additonal players at Lafayette and the League will exercise their covid year option to play next year.

Post season honors continue to roll in for Lafayette players including Audrey Sawers who will join the Canadian National Team in Chula Vista and may end up playing against US National Team Captain and Lafayette Alum Amanda Magadan in test matches later this month!!

In addition Lafayette will be looking to improve its facilities with some upgrades and additions to their home field. Financing for Video Referral has been secured, and their are plans for other upgrades in the works!!

Coach Stone has secured NLI’s from a number of excellent recruits and is working hard in the off season on rounding out the class by the spring. Spring practice and workouts in the new year are already being planned with competitions that will give us a clue on what the 2022 Leopards will look like.

There is no doubt in my mind that Lafayette will be a top four selection in the League and may even be the League favorite given it’s strong under class roster!! 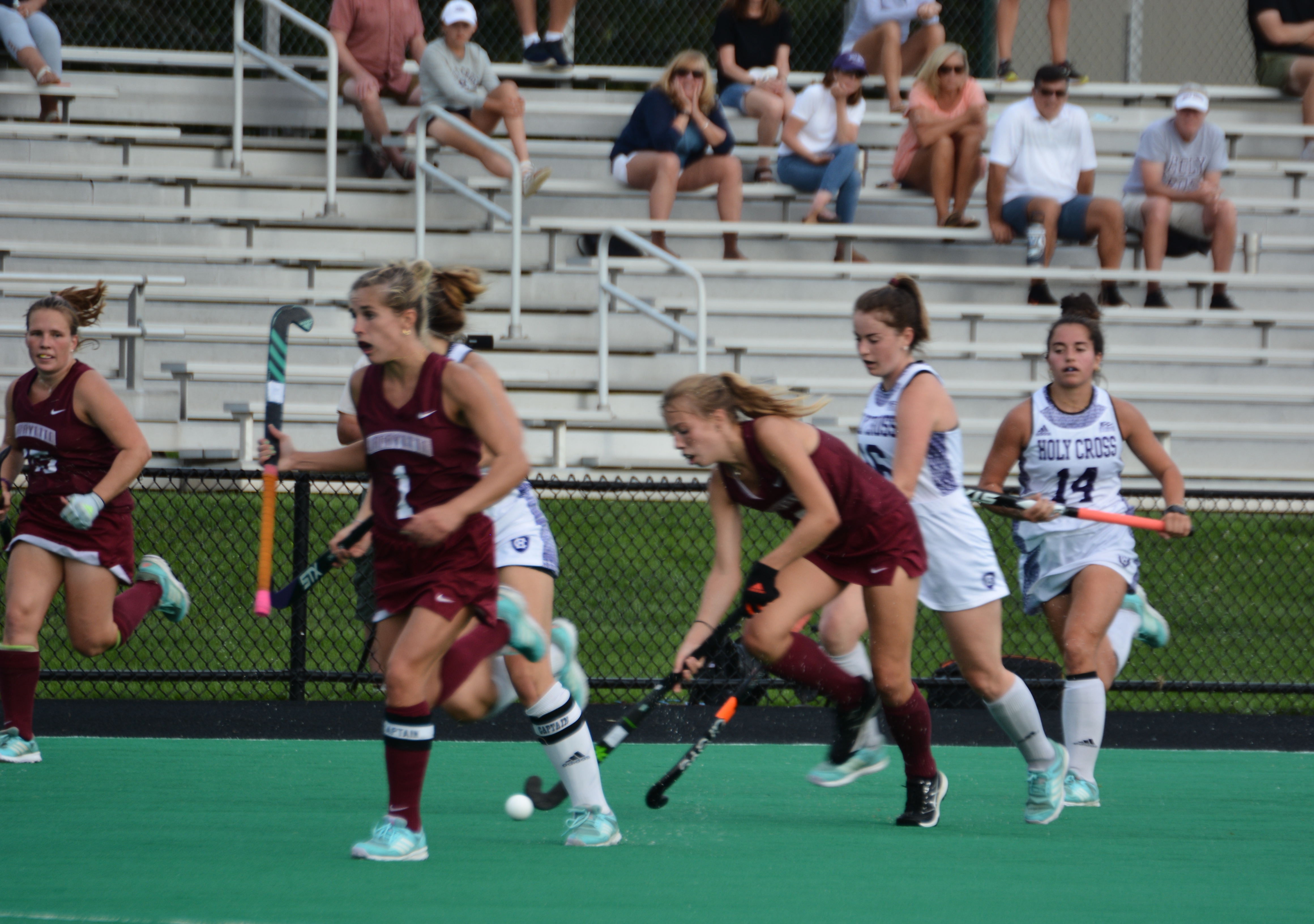 I can’t wait to see this team this spring, rested, energized and ready for challenges!!

In the meantime Happy Thanksgiving to all my friends who read this blog!!!