Lafayette has finally given up the last vestige of “Williams envy,” by having the Athletic Department a part of the President’s cabinet. Most if not all Division one schools recognize the importance of athletics in fostering and nurturing a community culture. Twenty percent of the student body at Lafayette are inter-collegiate athletes and it represents a central activity for attracting alumni back campus.

A successful athletic department can be an advertisement for the college name, and allow it to publicize it’s many other attributes. Lafayette’s unique posture as an undergraduate college willing to reach, makes a statement not only to promote itself internally, but make it’s name more readily known to applicants, employers and other potential supporters. 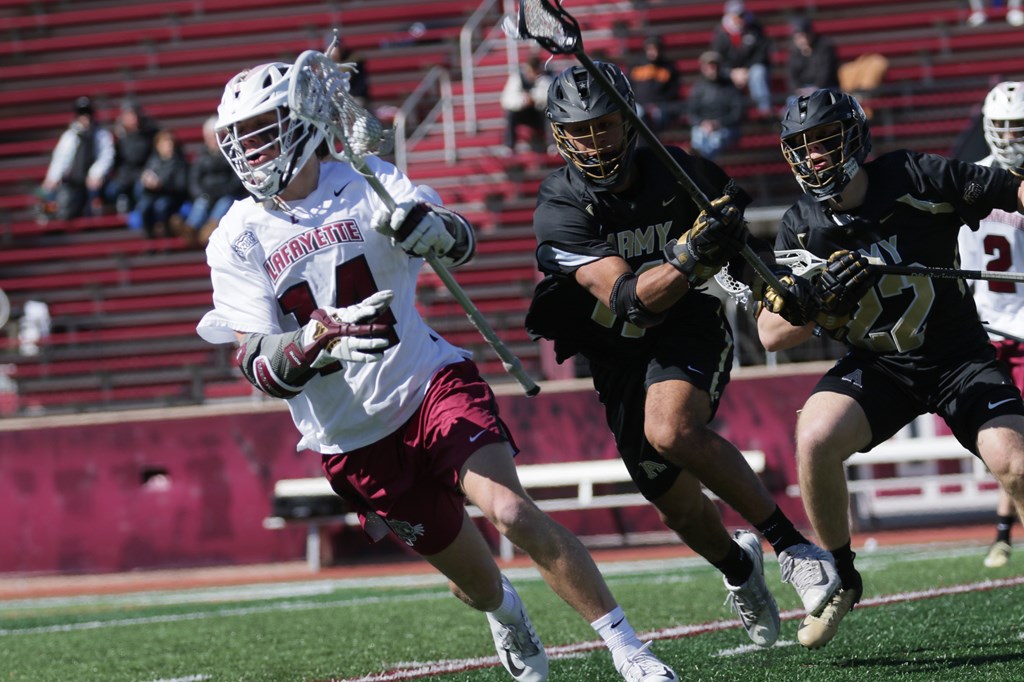 For years, alumni have heard from successive administrations comparing Lafayette to Williams or Amherst. This act is a statement and recognition by President Hurd, and the Board of Trustees to move our posture to a more consistent level internally, and externally. We are now more like our brethren in the Patriot and Ivy League, than Nescac or the Centennial Conference.

Previously, the department was attached to Student Life, and the AD reported to VP Annette Diorio. VP Diorio was fully supportive of the move in a statement released by the school, recognizing this was a more appropriate structure for a Division One school.

Nearly 25 years ago President Arthur Rothkopf wanted Lafayette to move to Division 3 but was stopped by outraged alumni. That era has officially now been buried, and the athletic department can get on with it’s mission of creating leadership opportunities for it’s students, and becoming a unifying internal engine for community identification.

This is a demonstration that President Nicole Hurd was not going to let the grass on College Hill grow too long before she takes charge. She is in charge. Well done Madam President!!