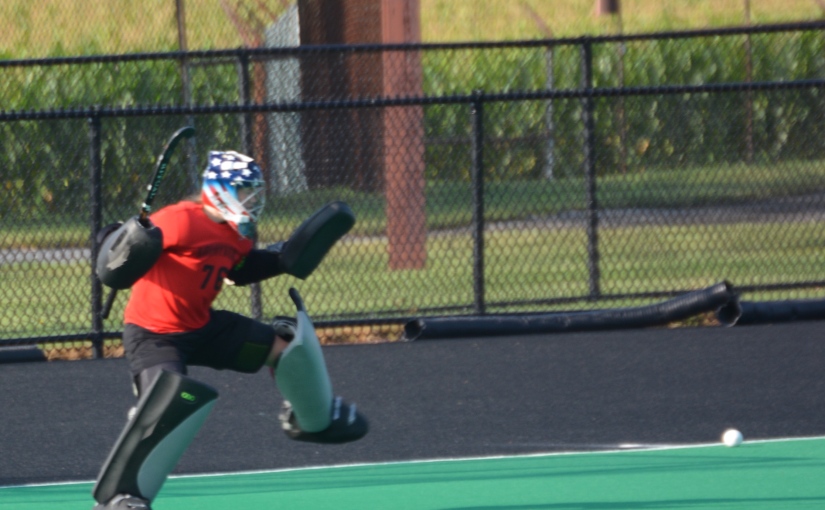 Albany was unable to make the trip to Pennsylvania so Sunday’s game with Albany had to be cancelled. Now the Leopards will be concentrating on starting the regular season against the Long Island based Hofstra Pride. They arrive 27 strong at Rappolt Field after a spring season of 4-8 and 1-3 in the CAA conference. The 4 pm game will be televised on ESPN +. 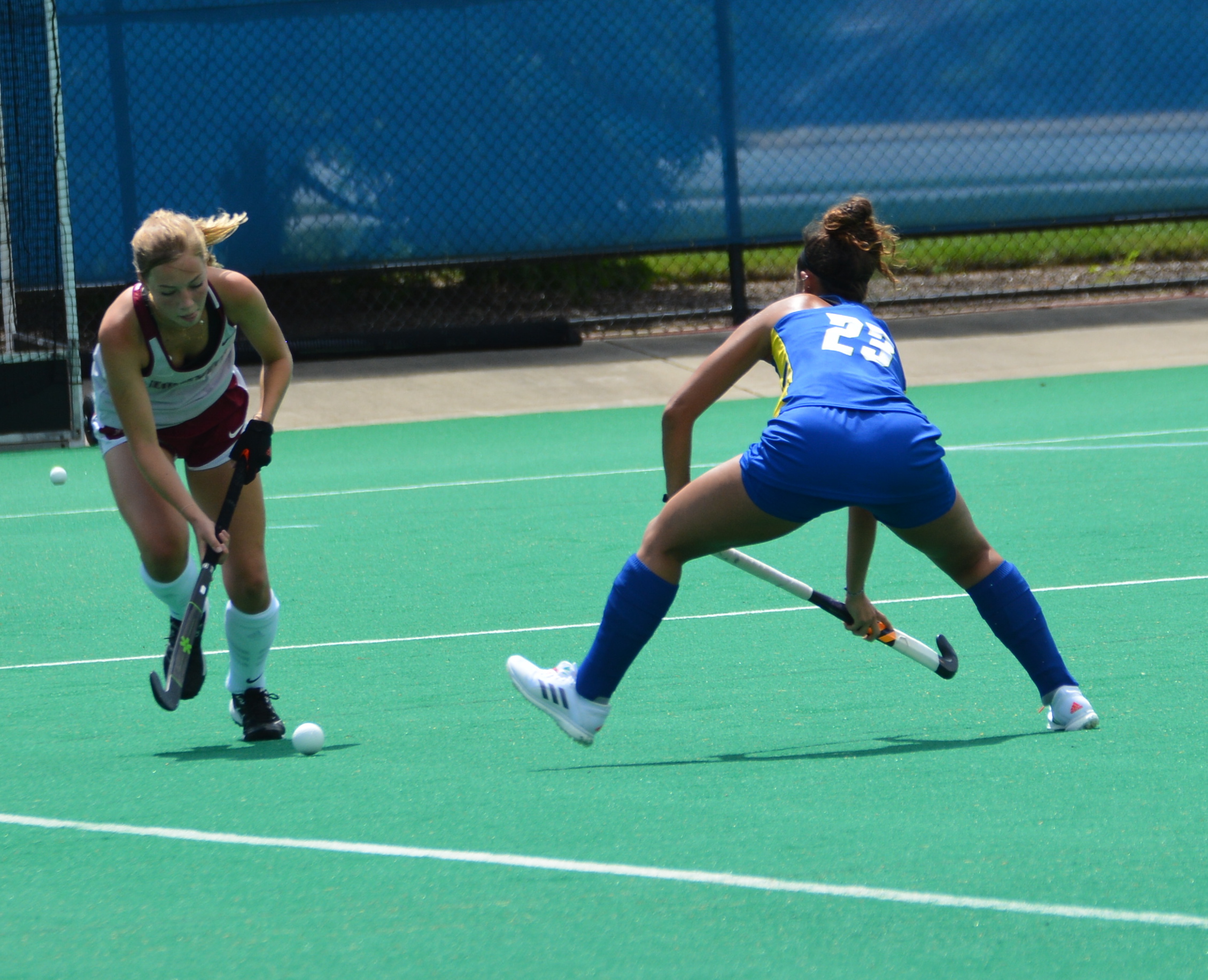 Ironically, Hofstra did play Albany on August 17, but I have no report on the outcome. They are scheduled to meet Columbia on Monday for a final tune up before their opening game with Lafayette. So the Leopards are at a slight disadvantage having only the one exhibition game.Coach Courtney Veinotte is starting her 3rd year as head coach and has gone far afield to populate her team. In last year’s abbreviated season the 4-8 team managed 16 goals vs 25 for their opponents. That works out to a 1.33 GPG vs 2.08 GPG. Their Junior GK Merlene Van der Vegt from the Netherlands has a 61% save percentage with 119 saves. The 5’9″ GK will be challenged for playing time with Blue Bell, Pa. red shirt keeper Meagan Rielly who had a 85% save percentage her senior year in high school.

They will be led on the field by Jasmijn Verdoes who scored 5 goals last spring. She will be a sophomore and will try to better her 27 shot record with 15 points. The Pride got off 80 shots against 120 shots for the opposition which works out to 6.7 shots a game vs 10. They are picked tied for 6th with Towson in the CAA preseason polls. Lafayette is the only Patriot League team they will play this season

The Leopards will be working this week on defensing against the counterattack and polishing a very potent offense. Hopefully, the weather will be cooler and dry and a nice crowd will greet our players. Move in is the 27th to the 29th, I hope everyone finds time to see their first Leopards athletic contest!!Opening games are always intense, and after the faux season last spring, each team will be wanting to get off on the right foot.

We all have waited for this day and hope for a good leap into the 2021 campaign!!