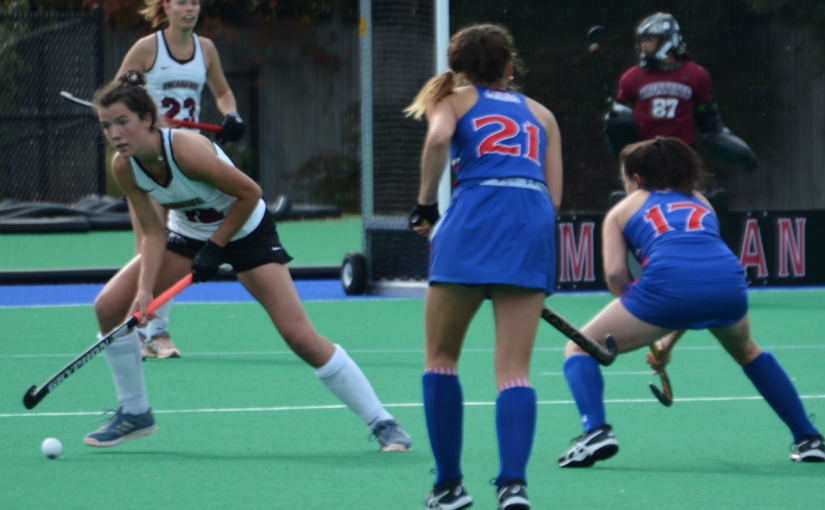 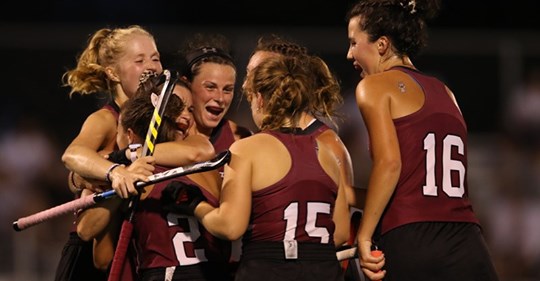 Early on, I thought the schedule would look like the basketball schedule, playing multiple games against league opponents, but the logic of the schedule escapes me, since it saves little money, doesn’t really reduce travel, for everyone. and is not balanced.

The bottom line is that Boston has the easiest schedule including the addition of 4 home games.  How this saves significant money and travel for the League overall escapes me, but maybe I’m not smart enough to detect the logic. If that was the overall purpose, they should have pre-scheduled the Patriot League tournament at a centrally located site. Maybe that can be “arranged.”:)

The good news is WE ARE PLAYING, and overall I would rather have the tougher schedule than the easier schedule. With most games on Sunday, I am hopeful they will all be live streamed for us fans!! Additionally, I understand the NCAA will waive the minimum game requirements to allow for Covid and weather obstacles. It’s pretty clear…. all you have to do is win.

The entire team is returning to school, and conditioning will begin next week. The League has left open the posibility of fan attendance. I am recieving my first covid shot next week. ( I suppose the advantage of being ancient).  So I should be ready for the season.