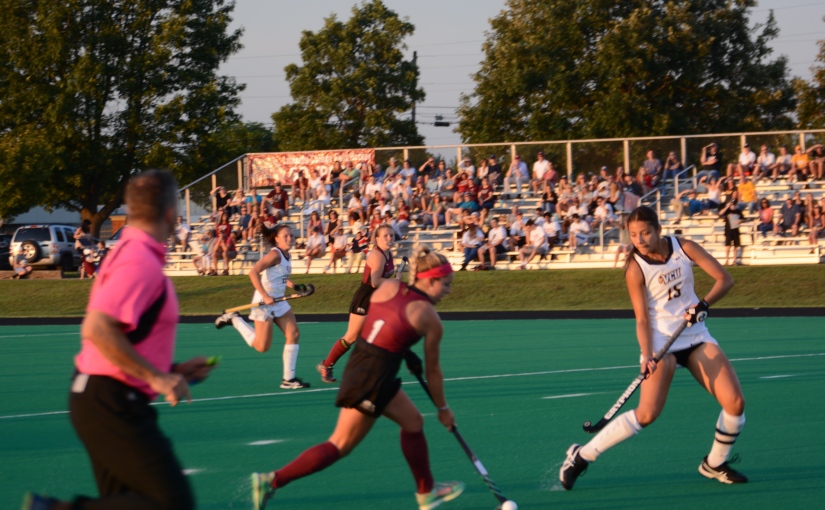 With the exception of the Ivy League ( who are expected to announce their fall plans next week), most schools and conferences have at least published their guidelines for the fall return of students and sports. One missing element is fan accommodation. The return of sports has had underlying  unifying themes, first expense control, second revenue enhancement, and third safety in light of the virus.

I know I am going to get a lot of flack for the above statement, but in my view planning for many schools has involved preserving revenue streams and enhancing expense reduction, first. For the big 5 conferences, the revenue stream from televised football is in the hundreds of millions from football, the next tier of program sports and attendance is directly related to the revenue from students returning and alumni donations, which will be a considerable part of the net bottom line, given the unknown yields from tuition, and room and board.

However, governmental restrictions on crowd size and the ability to social distance will have an impact on the non-revenue sports. In the Patriot League the majority of the guidelines are directed at the expense side….limiting travel, overnight stays, and preseason expenses. The next question may be…. will crowd size be controlled??

In Pennsylvania, an email went out yesterday to the Penn State Letterman’s club that crowd size at Beaver Stadium ( seats 106,000) will be severely limited. Speculation is that it may be limited to 6000 fans. So who gets the tickets???? To the point of Field Hockey and other “Olympic Sports,” how will limitations, if there are any, be enforced and controlled.

Rappolt Field at Lafayette, which is the home of Field Hockey sits 750 in the stands, and maybe another 250 on the surrounding grass. The  average size of the crowds last year was about 350. Will crowds be limited to some number under 350, and how will those seats be allocated??? I believe that two problems with one solution is possible….charge for seats.  Everyone would pay, let’s, say 10 dollars per seat per game, which generates revenue as well as rations seats. The whole Patriot League should agree to charge for all “Olympic Sports,” so as not to create hard feelings from visiting fans. A ten dollar fee for 300 fans generates 3000 dollars per game for 8 home games or 24,000 dollars. You could call it a donation, and the fan could get a tax deduction as well. ( Many charities like art museums do this).

To make it fair everyone should be charged…no exceptions. It may reduce the ultimate size of crowds, but isn’t that the purpose anyway??  Holy Cross has already stated they were going restrict access to the campus and I expect Lafayette would do the same for the campus on the Hill. Admission to the Metzgar Athletic Campus should likewise require a charge…at least for next year. All other Patriot League venues (except Lehigh) are actually on or adjacent to the campus.

To conclude, I think it should be up to individuals whether to attend or not to attend. After all we can all go to the local supermarket ( masked) without hinderance. Why not to games. Oh, and of course all games should be live steamed, without exception!!!