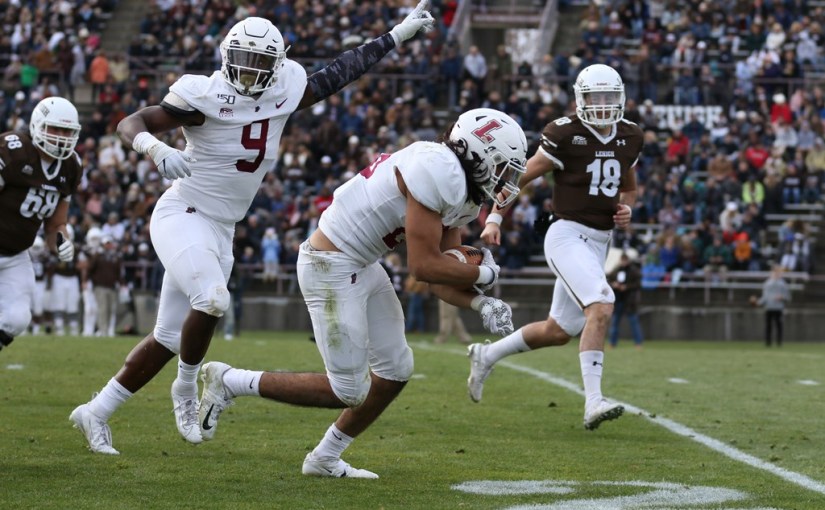 Yesterday, the NCAA Division One Council discussed the existing moratorium on voluntary workouts on campus. Expiration of the moratorium expires at the end of the month looks to be in the works as many college leaders are moving to let fall sports open and played in some form in the fall.

Purdue, UNC, Notre Dame and South Carolina are among the schools moving towards opening their campus.’ The most recent opening came this week with the Florida State system announcing plans for its 12 schools and 420,000 students to return to class. In each case campus presidents have said they expect football season to commence, albeit possibly earlier than normal.

Fans however might expect stadium seating to be restricted to a smaller amount in the giant stadiums of the large schools. Scott Woodard, the athletic director at LSU expects the national champions on the campus after the May 31 ending of mandated closure.

Some schools have already cut some sports to save money and Division 2 schools made a decision yesterday to cut the number of game by 33 percent. Field Hockey will now only be allowed a maximum of 14 games with a minimum of 12 to qualify for NCAA post season play. Football at the Division 2 level will be permitted  the minimum number of  5 games and 7 games to be eligible for playoffs. They can play 10 games.

On the Division one side the NCAA lifted the moritorium for football and basketball players effective June 1. The decision on other sports is not yet decided. Schools are planning to allow social distancing in strength and conditioning spaces by limiting population in one space and moving equipment to other spaces.

The FIH is still not planning to return to play until a vaccine is available.

The wheels are starting to turn, but still, we will need clarification from state governments and respective  leagues to get certainty on the way forward. So ladies, my advice is to start running!!!!