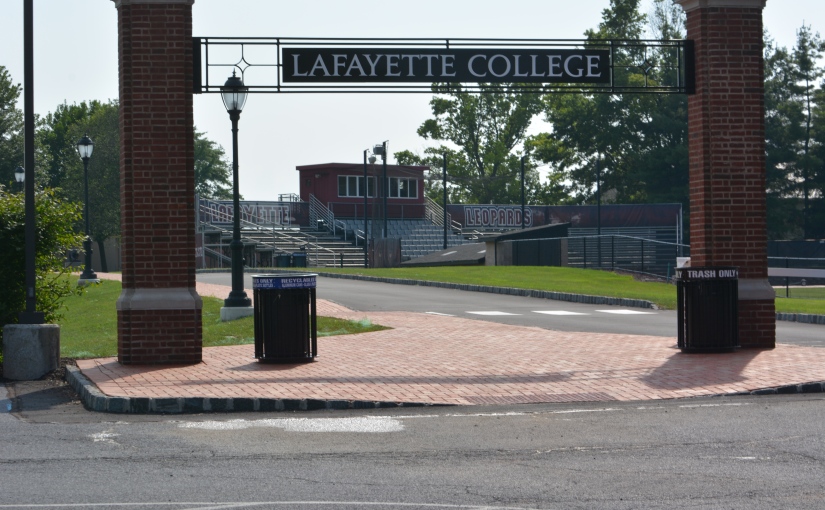 The NCAA this week granted spring sport season athletes one extra year of eligibility. It is not likely many PL athletes or Lafayette athletes will take advantage of this largess by the  Indianapolis hierarchy. First of all, they did not add to the ability of colleges and universities to add additional scholarship grants for those sports. If a sport is allowed 12 scholarships, those head coaches must either renege on offers for incoming freshman or the senior athlete must pay for the extra semester themselves. Secondly, it is not clear whether the extension applies to all members of the team, freshmen through juniors. After all, they have lost a season as well. Third, colleges without graduate programs would be at a disadvantage since their seniors will have already graduated and there would be no academic offerings for those people aside from a second undergraduate degree.

I suppose the senior could transfer, to use their extra year of eligibility as many do if they have an unused red shirt year! I have never been impressed with the NCAA’s ability to foresee all the consequences of actions and this reinforces my ongoing skepticism of the organization.

Meanwhile recruiting continues unabated even though schools are forbidden to meet with recruits and families on site. It is a difficult enough decision for families, but without a campus visit, it makes those still in the hunt for a place on a college team in a difficult spot. Mid-major football and basketball programs are particularly effected as are foreign players who tend to commit late.

Getting back to field hockey in the patriot league, I do see an improvement in all rosters. There is quality being added at all levels. I would have hoped for a spring season to solidify Lafayette’s new lineup. The loss of competitions this spring favors those larger squads who can scrimmage themselves this fall. If I were the NCAA in the interest of health and safety, I would add a week to the fall preseason in all sports while also adding one preseason competition.

Meanwhile, the Philadelphia Inquirer had an excellent article on the impact of the virus on college sports. Revenue is an issue as 400 million was lost, especially by the large programs because of the cancellation of March Madness. Total revenue by colleges and universities. is a question because of the absence of students. Admissions have already been effected as schools try to cushion their acceptance pool to account for those families economically effected by joblessness. Even the elite Ivies are dipping deeper and accepting more students than usual. Last year was difficult for many schools as they fell short of their targets.

The world is a different place this spring and it is unknown what it will be this fall!! In the meantime be safe and care for your neighbors!!