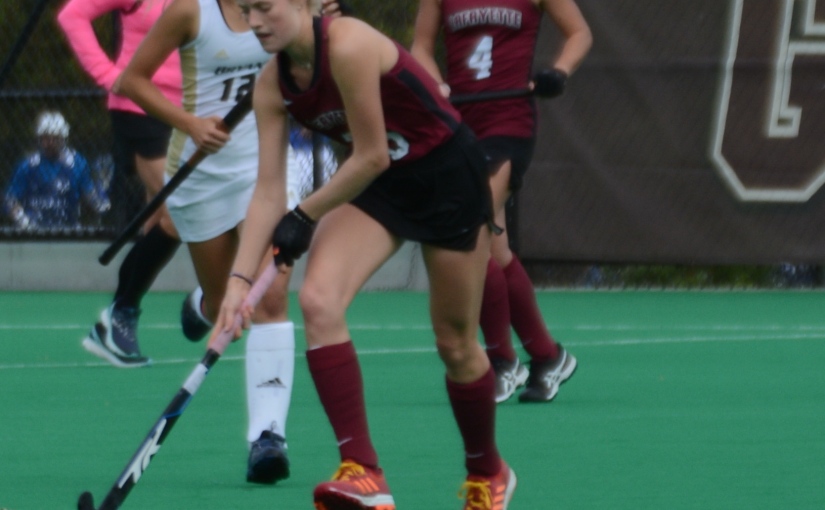 The quote “Deja Vu all over again,” is attributed to the famous New York baseball player and manager Yogi Berra. Aside from his baseball talent, Berra is remembered for his English malapropisms, which endeared him to his fans. Other quotes, “It ain’t over til it’s over,” “nobody goes there any more, it’s too crowded,” and , “if you don’t know where you are going, you might end up someplace else.”  The quote in the title of this article is apt, in that everyone remembers two years ago, traveling to Lehigh and suffering a 1-0 overtime loss. 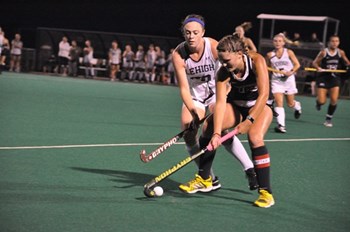 The statistics were all in Lafayette’s favor before and after the game. I wrote two years ago,  ” Lafayette scored 18 goals on 115 shots, while Lehigh scored less…..Lafayette scores on 28 percent of its shots while 23 percent for opponents….Stength of schedule for Lafayette is rated at 43 Lehigh is at 58…blah, blah, blah.

Forget the stats, this game is a rivalry game….. WITH CONSEQUENCES!!.  The Leopards can lock up a Patriot League tournament berth, and Lehigh needs the win to stay alive in the  League race. Aside from that, it is “The Rivalry.”  Before that game in 2017 Lafayette had beaten Lehigh ten times in row. The game was played at 7 pm on a Friday before a large crowd, just like this year!! Talking to the juniors and seniors on the Lafayette side, that game is remembered well, and it is the first reference they make when talking about the “Game.” 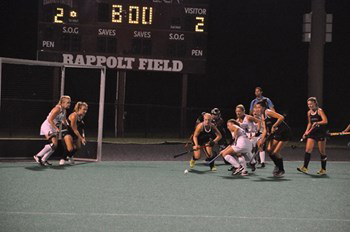 That same year, I attended a pregame cocktail party before the Lafayette/Lehigh football game. The first word out of the mouth of the Lehigh president was the field hockey game played weeks before. UGH!!!

The Lehigh coach mentioned yesterday, she had several key injuries and kept out those players from Sunday’s game with Lock Haven. Coach Stone wisely decided to let several of her players to continue healing as well. You can bet on either side, if they can play they will play!!!

Key players that each side will have to contend with include Drew Pecora, the fine Lehigh attacker who leads the league in goals. Captain Lisa van der Geest from Lafayette is not only a leader in goals as a defender, but she is the intellectual and inspirational leader on the field.

Weather will be cool, the intensity will be hot!!! As a diehard Leopard, I am sure the team will be thinking about the task at hand, and avoiding “Deja vu all over again.”