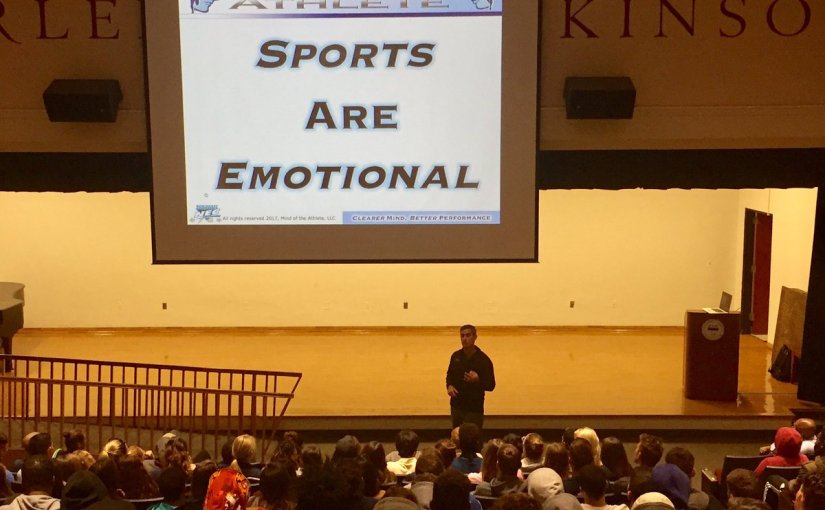 These last league and regular season games can be as emotionally charged as a playoff game. Although the Leopards are guaranteed a slot in the playoffs, as are the Bison, seeding comes into play. For both teams, it is also a contest to make .500 and/or a winning season. These games between the two rivals have always been played hard. Last year, the Leopards prevailed at home, this year on Bucknell’s new turf, they will be playing for higher seeds, as well as bragging rights.

Using just inconference statistics we can look for key differences, Lafayette is 4-1 and Bucknell is 3-2. Lafayette has scored 18 goals but given up 16. ( recall that game with BU which Lafayette lost 7-4). The Leopards have taken 82 shots and have 39 corners, Bucknell has 16 goals and given up 6. They have taken 86 shots and taken 38 corners. But the Leopards are playing the best hockey of the year and the defense has seen a resurgence. 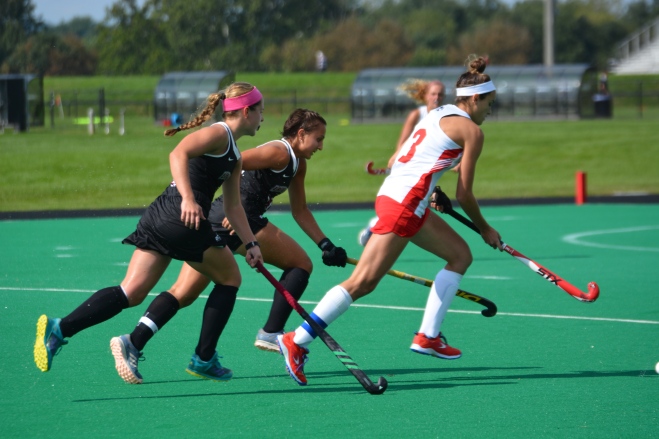 Individually, Molly McAndrews is ranked fourth in the league with 17 shots, Lisa van der Geest  is ranked fifth in the league with 16 shots, and Brittany Willwerth from Bucknell is ranked 6th with 16 shots. Kristen Taylor is ranked 8 with 11 shots, 2.75 per game and Lexi Quick is 9th with 13 shots but 2.60 per game. ( Kristen missed one game). Molly McAndrews leads the league in points with 13, Willwerth is third with 12, Delahanty is 5th with 9, Turnbull is 6th with 8, and van der Geest is 10th with 6.

In goals, McAndrew is 2nd with 5, tied with Willwerth, Delahanty is 6th with 3, tied with Turnbull with three, while DiMaio is 10th with  2.  In assists, McAndrews and Delahanty lead the league with 3 each, and tied for 6th is Taylor, DeLongis, Sawer, van der Geest, and Turnbull. The bottom line is the Leopards have many weapons, and they use them effectively. Rachel Bird leads the league defensive saves. ( two in League games and 6 all season long). 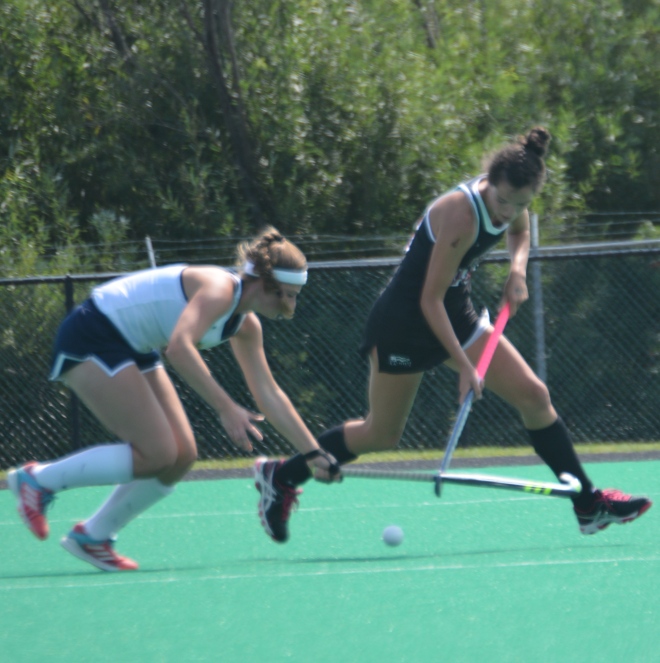 This game, which will probably be played in the rain, may come down to who has the most “emotional energy.”  Dr. Jarrod Spencer in his book the “Mind of the Athlete,” describes emotional energy.  ” In sports the goal is to break your opponent physically, mentally, and emotionally. Do that and win. ….But you can be too anxious, too nervous, and distractions flood the preconscious mind…..For student athletes , its not just about physical readiness, training or nutrition. Emotional energy management is vital.” He defines emotional energy as your psychological capacity to effectively deal with the  immediate stressor in your life.  No doubt the playoff atmosphere adds a level of on the field stress.

Lafayette has been playing great field hockey these last several games and I believe this team will have the capacity to justify confidence in a good outcome!!

Last night my wife and I attended one the PIAA District one playoffs games and was not disappointed. The game was Downingtown East against Conestoga. It was played on field turf, but you might never have known it, as the passing and shooting made in look more like a mid level college game. The game had special significance as the Head Coach of Downingtown is Megan Kohanowitz (nee Monahan). Meg was an all American at Lafayette in 2002 and still holds the Patriot League record for goals in a career (65), goals in a season (33), points in a career ( 160) and season (80). She is a Lafayette Hall of Fame honoree.

Her team was playing  second seeded Conestoga High School with Charlotte DeVries, the second leading scorer in the country. So, given Megan’s background and not seeing the team before, we expected offensive fireworks. Megan had put together a defensive scheme that stressed circle and corner defense.The Cougar junior goal keeper, Ava Irwin stood tall, and stopped every corner attempt ( 13 SOG) and when the offense had their chance, senior Caroline Webb took a pass from Paige Wolfe and scored the only goal of the game, giving Downingtown East the win, and the right to play on against Perkiomen at the home of WC Eagles on Friday.

Megan said of the game, ” Everybody on the field stepped up tonight. Ava Irwin is the backbone of our defense and has been all season, and she totally rose to the occasion,” The last two years Conestoga has eliminated Downingtown East from the playoffs so it was especially sweet. Kohanowitz sprinted into the melee at the end of game finishing with a tremendous leap in the air….she’s still got it!!!