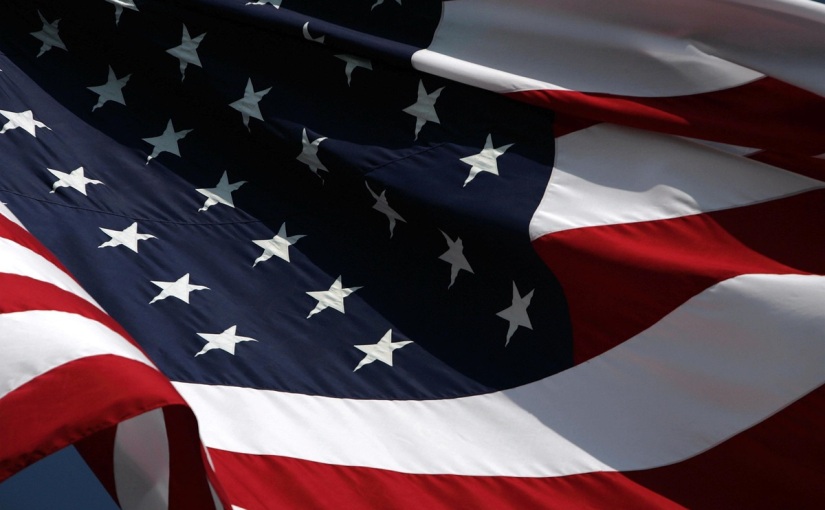 Amanda Magadan was named last night to the 18 member US World Cup team. This is the second biggest stage for  field hockey and held every four years. The 18 member squad will travel to London, England on July 14th to begin competition on July 21 and ends August 5. Currently the US team is ranked 7th in the world . Schopman stated in her announcement. ” Selection was very difficult for us as a staff this year, we have so many player with different  strengths that all add something to the team.”  She added, ” Choosing 18 means leaving players at home, that worked as hard as anyone which is never easy.”

The event is made up of 16 women’s teams that is broken into four pools. The team is in pool B and will play their first game against Ireland at 1800 London time on the 21st of July and will be live streamed for fans.

Amanda is a 2017 graduate of Lafayette College after an outstanding four year career as a Leopard. Aside from being a captain she was an all league, all Patriot League tournament and all American selection. She was also an all academic league selection and was named the Arthur Ashe Scholar.

She has not lacked world championship experience having been on the team that won the  Gold in the 2017 World League Semifinal in Johannesburg in 2017, Silver at the 2016 Women’s Junior Pan American Games, Bronze at the Pan American Cup.

Amanda’s best words of advice …”When you think you are tired, keep going,” ” What lies behind you and what lies in front of you, pales in comparison to what lies inside you,”…Ralph Waldo Emerson.

In two weeks on July 14 at Spooky Nook in Lancaster,Pa there will be a send off event, where the team will sign autographs and meet and greet their fans. There will also be a raffle and silent auction to get valuable signed merchandise and other prizes.