It’s been a four game losing streak and the Leopards look to return to their winning ways against Lehigh on friday. If winning a Patriot League game is  not enough it is arch rival Lehigh, who stands in Lafayette’s sights. Lehigh will host with 3 loses in League games. As I have written before 4 is the magic number on both sides in the Patriot League. Win four league games and you are in the tournament with a second chance. Lose 4 and you are virtually out. Both Lehigh and Colgate are at the 3 game threshold. Colgate will play Bucknell this weekend and is in the same spot as Lehigh. Both could eliminate themselves from post season play with a loss.

On the other hand a win by Lafayette will give them 2 wins and one loss with Bucknell, American and Holy Cross to play. It is even still mathematically possible for Lafayette to host with a string of wins in their remaining League game. Three wins would at least assure them of a spot.

The team will need to gather their Mojo this week. Last year’s game was a close affair at Lafayette where the Leopards took it 2-1. It’s been a decade since the last Lehigh win. The Leopards need to muster their inner motivation. This game simply cannot be lost. 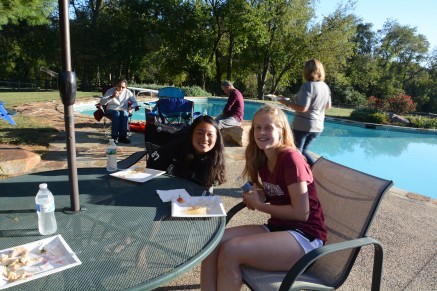 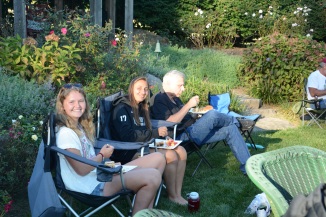 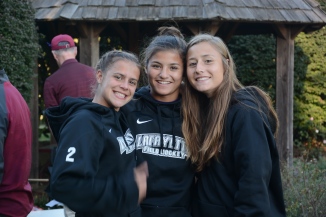 After a very disappointing outing on Sunday the team stopped at our house for a tailgate and cookout with friends, fans and family. As one father described it as a hopeful “coda” in front of the remaining games. I must say morale was lifted as everyone enjoyed each other’s company and looked forward to the remaining 8 regular season games. There is no doubt the talent is there but these games are won on the practice field as we all know. I know the support is there. Starting tuesday the players will have to provide the rest.