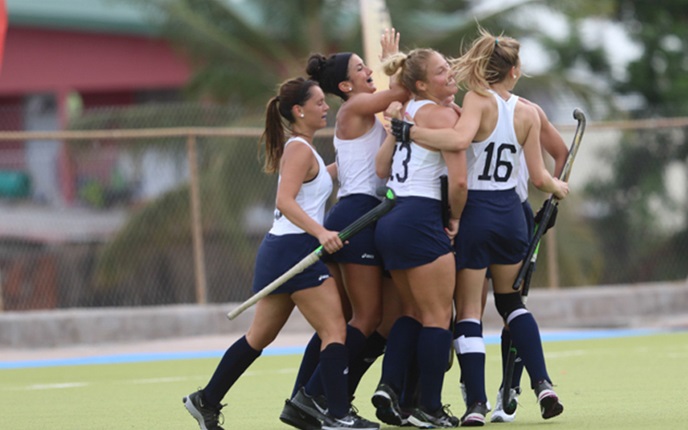 In an impressive display, the US under 21 team opened the Junior Pan games beating the host Trinidad-Tobago team 10-0. After an initial period of feeling each other out, the team began an onslaught of goals opening up a 5-0 lead by half time. Play did not slow down as the team scored an additional five goals to end the contest at 10-0. Amanda Magadan started for US side.

The US team will play Canada on Saturday at 2 pm. The top two teams will get invited to the Junior World Cup!!