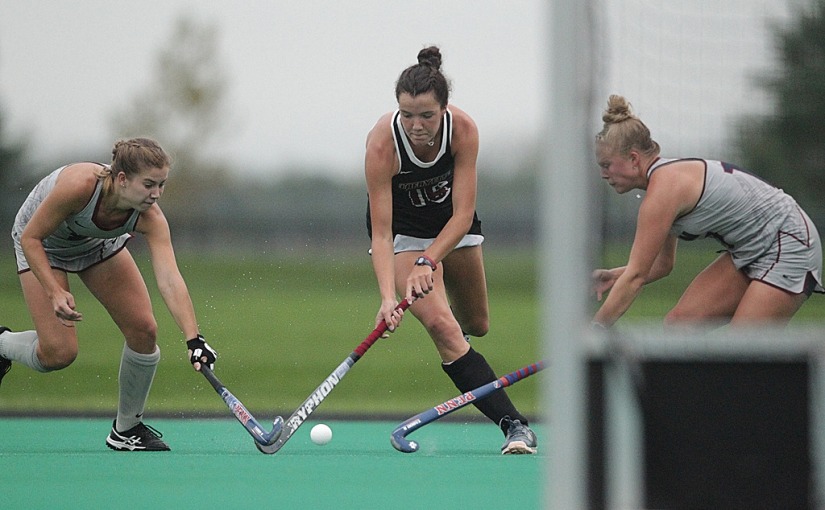 The last hopes of any kind of fall season evaporated last week as more conferences announced, ” suspensions, postponements, and cancellations” basically putting an end to any reasonable championship season this fall. The NCAA administrators have yet to come out of their bomb shelter to give any leadership regarding a spring season much less any other guidance besides occasional medical socialization suggestions. I suppose they are ducking any confrontation with the football playing power five as the hundreds of millions at stake for those schools seems to be at risk.

Technically, it looks like it’s still possible for the ACC and Big Ten to play each other in field hockey,  but I expect that will make the fall season look like a weak ghost of a spring season. Speaking of the spring, it looks as though that is still possible but there is no coordinated effort to organize it as a regular season. There is speculation everything will be moved to the spring, but how that is done with some schools  having smaller student populations making it difficult to field any sort of team. Princeton for example will have only seniors in residence this spring.

I still wish all the leagues would have waited for a final decision later in the summer, but I get the feeling the people running the place wanted the athletic question off the table as they tackle the problem of virtual vs real life instruction during the school year. At Lafayette it appears it will be a hybrid of sorts. Questions still remain about extensions of eligibility, scholarship issues, and gap years for incoming freshman. My own research from senior officials at Lafayette is that extensions for a fifth year will be allowed, even under current Patriot League rules.

Will basketball be played??!! Not likely, since play inside an enclosed area are more problematic than an outside event. If the spring is an option for fall sports how will support resources be allocated???

This disruption may cause a major restructuring of higher education, as I am hearing of  schools with strong brands are opening up, “virtually” for a larger number of  students. This is definitely happening right now, at the graduate level. It brings in revenue while making, for the first time, higher education more efficient. It won’t be long before that business model creeps into the undergraduate level, reducing those 75,000 dollar price tags. In athletics, we have already seen some reduction in the number of sports being offered. We might see more regional conference structures on a sport by sport basis. The Patriot League seems well positioned, but should be open to accept new members on a sport by sport basis!