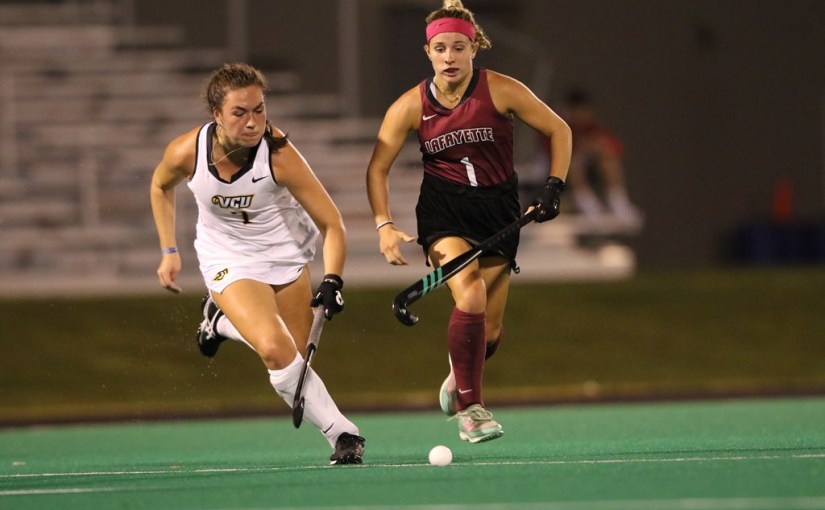 So, spring schedules are starting to leak out, and it looks like it will be “eclectic”. Some people may take that as a compliment, but for my purposes the synonym would be “jumbled.” For example we know the Patriot League spring season starts on March 7, the actual opponents will be named after the head of Patriot League goes into her “top secret” vault and releases it to ordinary people. We know the “regular” season closes on April 18 with the championship tournament to be played April 22-24, just in time for the NCAA tournament which is to start April 30 at an unnamed site, and the semi- final and final games to be held starting May 7 and to be played at UNC. 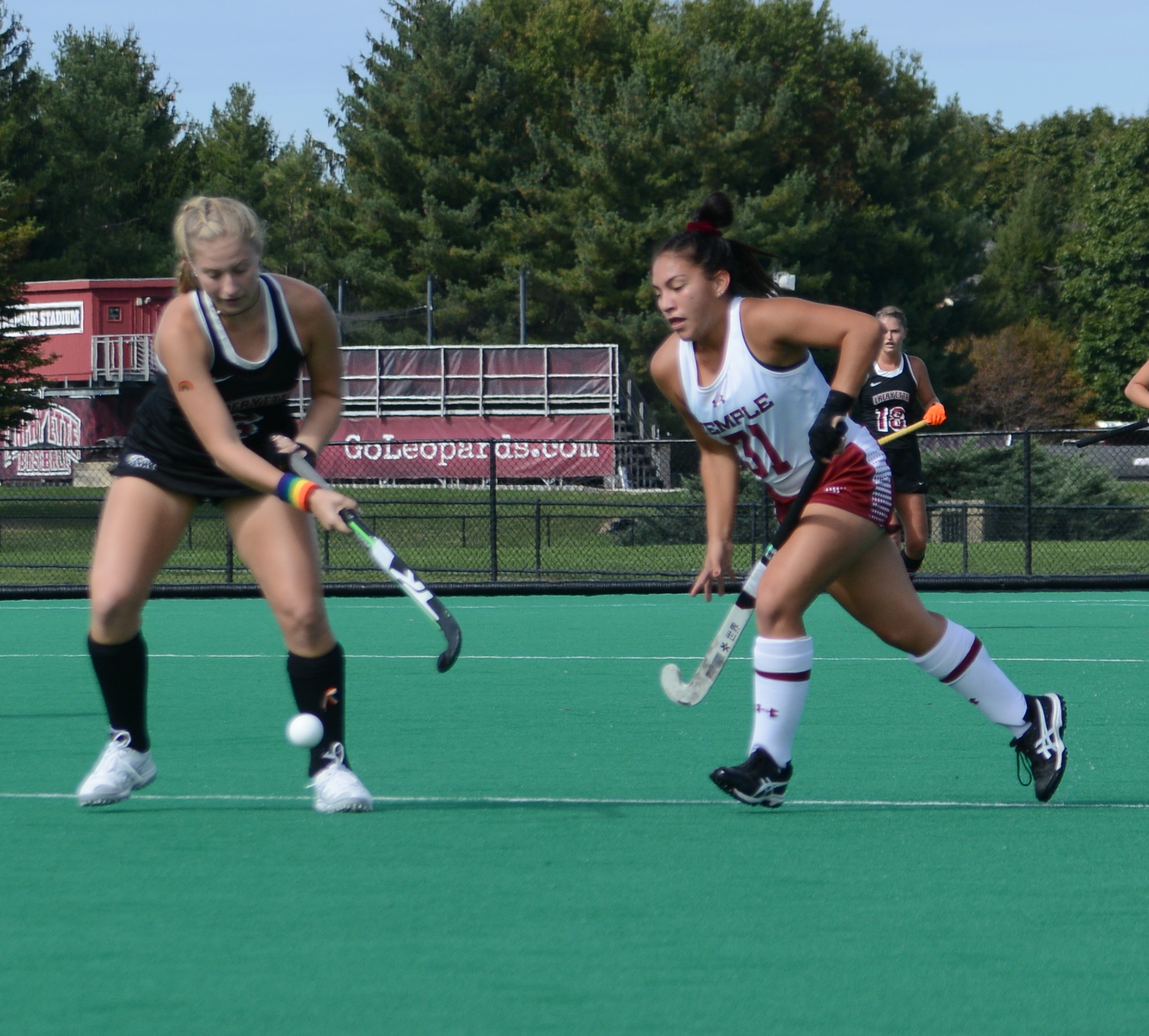 Ok, if you have that down, here’s the eclectic piece. The Big East and the Big Ten have announced their schedules. The Big East will begin play Feb. 26 and end (depending on the school) around April 14. Meaning they will start one week earlier, and end about one week earlier. Some of the schools will play out of conference games with regional opponents. ( Perhaps some ACC schools who did play last fall). In total, looks like they will try to play 14 games playing multiple games against the same opponent.

The Big Ten seems the most organized and forthcoming . They will start Feb.26 and end around April 17 with the Big Ten tournament to be played at Iowa on April 21. They will play an all Big Ten schedule with several games at neutral sites. For example, Maryland will play Michigan State on the 26h of February, Northwestern on the 28th, Ohio State on the 5th of March, followed by Northwestern again on the 7th, all to be played at Virginia Beach, Va. The total schedule is 14 games, playing Rutgers twice on the weekend starting April 15 at College Park.

The Ivy League of course is not playing at all in any sport!!

I am hoping that some fans will be allowed to be in the stands but at the very least, games should be live streamed. ( no promises).

Even the US Team is supposed to play FIH games in April but I could not find dates and venues at this writing..

It’s a season like no other, which I hope will not repeated anytime soon. How will coaches approach the season?? Will it be like an enhanced spring season?? I suspect when it gets to NCAA tournament time it will look and feel like any other championship!!

Maybe Lafayette could even host a first round game!! That would be memorable.There will be nine or ten teams getting an auto bid and 12 in the tournament. That probably means a bye for higher ranked teams in first round and play in games during the week.

My druthers would have been a larger Patriot schedule, (perhaps playing two games with each team in the conference). The only team that does not have its own field is American, so it could have been done. But beggars can’t be choosers. Let the games begin!!